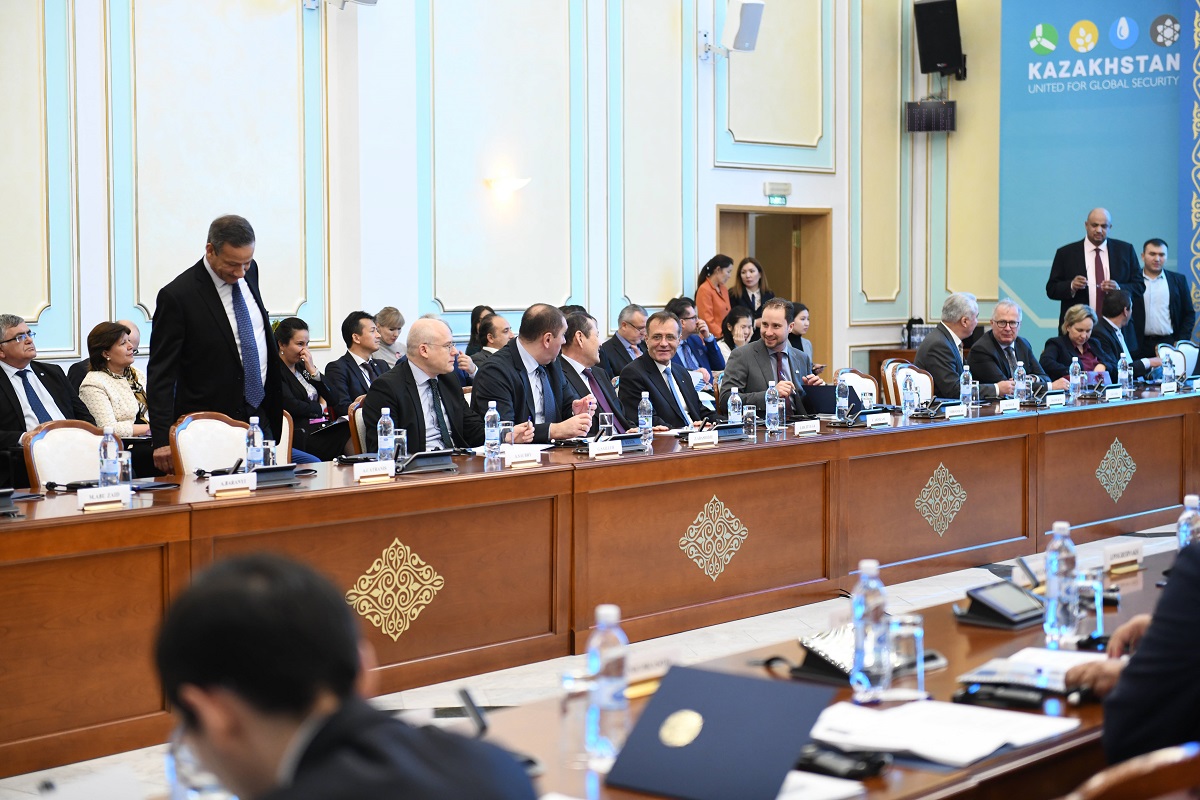 In his State of the Nation Address “Growing Welfare of Kazakh Citizens: Increase in Income and Quality of Life”, President Nursultan Nazarbayev pinpointed a set of tasks necessary for the economic development of the country, prioritizing the realization of the country's export potential.

From this perspective, the Minister pointed out that the intensification of trade policy is of paramount importance, especially given the global economic instability, trade wars and sanctions imposed following international conflicts. In this context, participants were informed about the efforts of the ministry to “economize” Kazakhstan's foreign policy and to assist in promoting Kazakhstan's exports to foreign markets.

Kazakhstan exports its goods and services to 117 world countries, and is the global leader in the supply of uranium and a leading supplier copper, titanium, ferroalloys, yellow phosphorus, flour, cottonseed oil, wheat, flax seeds. In the first half of 2018, Kazakhstan's exports grew by 24.9% compared to the same period last year and amounted to 29.4 billion USD. As noted during the briefing, the quality of exports has improved considerably over the last 5 years; one third of the products supplied abroad is linked to the economy's non-primary sector. To further enhance our country's export position globally, the State Program “National Export Strategy of the Republic of Kazakhstan for 2018–2022” has been adopted to provide conditions for doubling non-primary exports by 2025 and tripling them by 2040 in accordance with the Kazakhstan 2050 Strategy.

The list of promising areas includes numerous services, such as transit transport services. The major emphasis is now on the transit capacity for shipping goods between Europe and China. Specific attention is also given to the agricultural sector. Other promising areas include the export of financial services, in particular the promotion of the Astana International Financial Centre, the education sector, as well as advancement of medicine through modern clinics included in the National Medical Holding. Another promising trend is in the expansion of space services and spacecraft testing, such as through the provision of satellite capacity (KazSat) and Earth remote sensing services.

The Foreign Ministry is actively collaborating with domestic companies interested in the export promotion of their products. The Government is also focusing on small and medium-sized enterprises. In order to successfully promote the export of Kazakh products to foreign markets, including to EU countries, the country is working diligently to create internationally recognized quality infrastructure. Measures are also being put in place to ensure the compliance of national products with the international standards of OECD countries.

The briefing touched upon the challenges and barriers faced by domestic companies when exporting their products to foreign countries. In this regard, the Foreign Minister urged government authorities to work closely with the foreign diplomatic corps to deal with specific existing issues.

The Chairman of the Board of Atameken NCE Ablay Myrzakhmetov and the Chairman Export Insurance Company KazakhExport Ruslan Iskakov informed attendees about the activities and objectives of their organizations in export promotion, and about measures to support domestic companies.

In particular, the head of Atameken NCE spoke about the use of new services provided by his organization to entrepreneurs. These include mobile applications, legal assistance, tax and customs consultations, a database of regions and companies in Kazakhstan – the Business Navigator, amongst others.

In the course of the event, a Memorandum of Understanding and Cooperation and a Joint Action Plan were signed between the Ministry of Foreign Affairs, KazakhExport and Atameken NCE. The arrangements reached were practical steps to combine efforts and coordinate activities in the promotion of exports, and to cooperate on a wide range of issues - from information exchange and market analysis to working with specific partners in export development, studying best international practices, engagement in international events, media support and other areas. 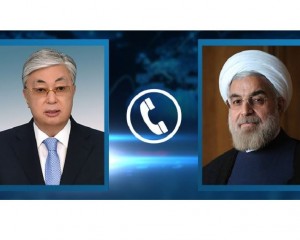 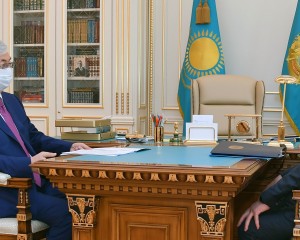 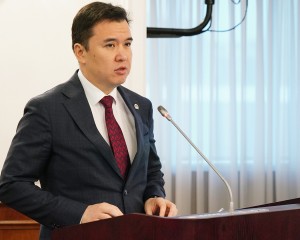 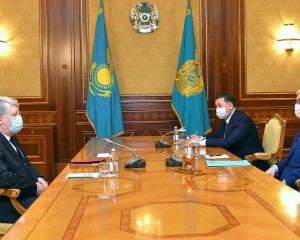 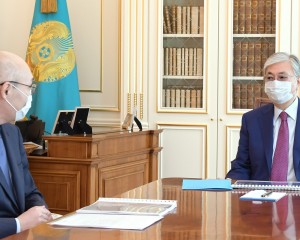 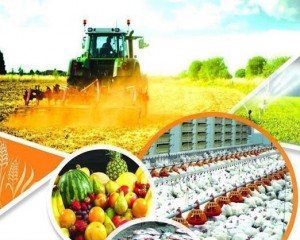 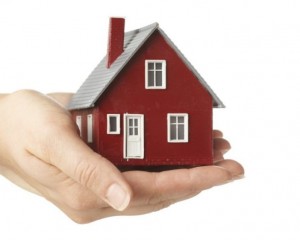 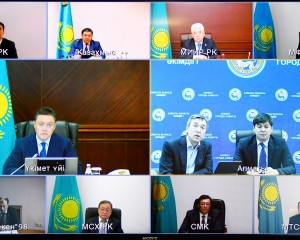 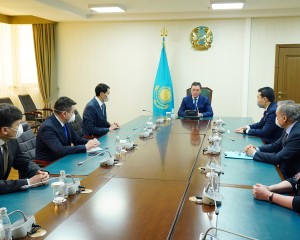 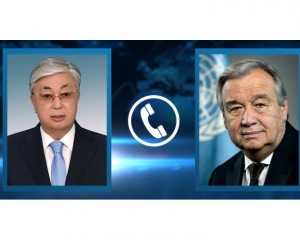 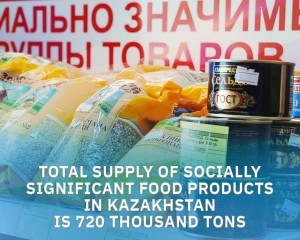 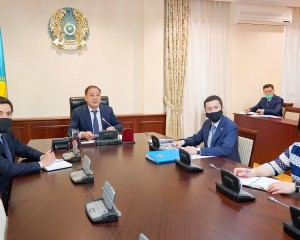 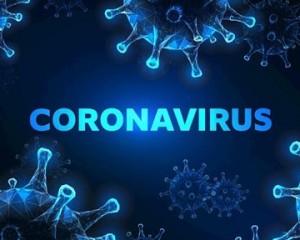 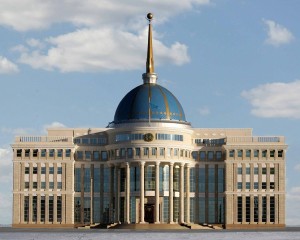 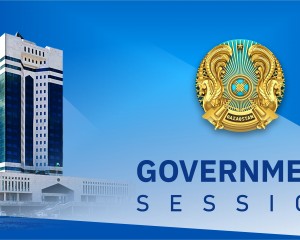 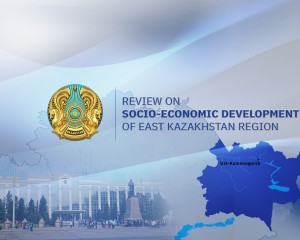