Tokayev holds a meeting on the development of Akmola region

The working trip of President Kassym-Jomart Tokayev to Kokshetau began with a meeting on the development of Akmola region, press service of Akorda reports. 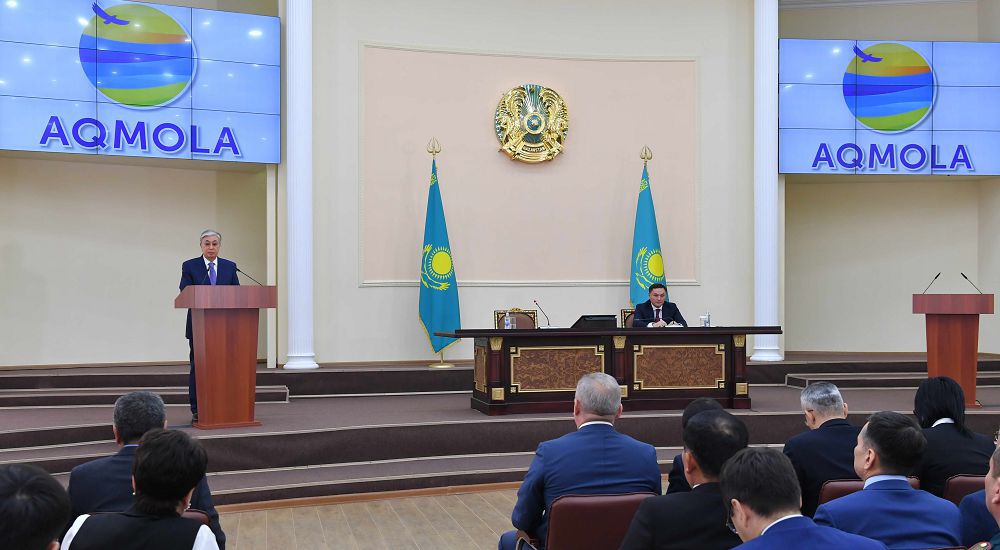 In his speech to the members of the Government and the activists of the region, the Head of state noted the historical merits of the First President of Kazakhstan – Elbasy Nursultan Nazarbayev, under whose visionary leadership the Republic has achieved significant success both in social and economic development and in strengthening its positions in the international arena.

– The task of the Government, deputies of Parliament, akims of regions is to direct all their efforts to the full implementation of the long-term Strategy of Elbasy, the National plan and Five institutional reforms, - said Kassym-Jomart Tokayev.

At the same time, the Head of state emphasized the importance of quality implementation of the new state industrial and innovation program and instructed to take into account the shortcomings of previous programs. The President believes that objective analysis, effective actions to implement the plans, and not winning reports are necessary.

— As the Head of state, I expect effective work aimed at meeting the urgent needs of the people, - the President said.

Speaking about the development of Akmola region, Kassym-Jomart Tokayev noted positive changes in the region, in particular, in agriculture, implementation of industrial and innovation policy, mechanical engineering, non-ferrous metallurgy, construction and poultry farming. 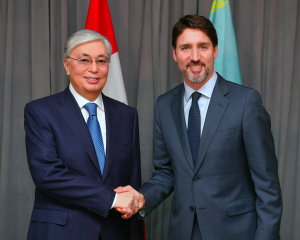 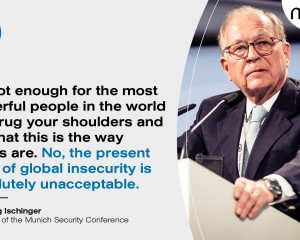 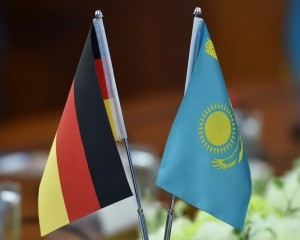 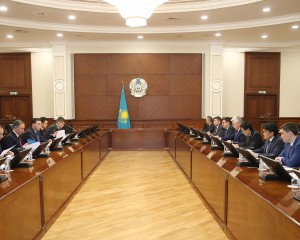 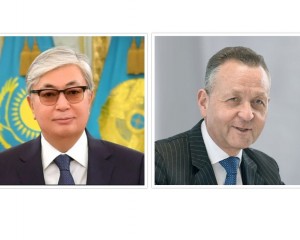 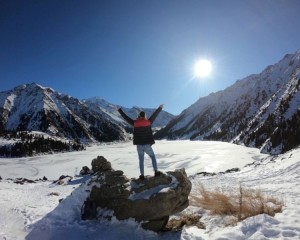 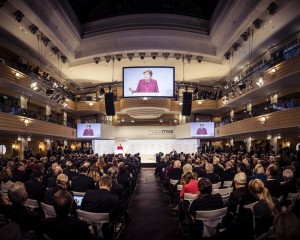 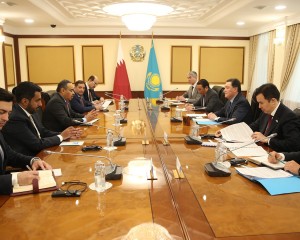 Askar Mamin meets with Qatar Minister of Commerce and Industry 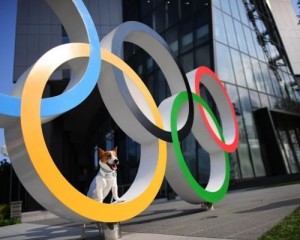 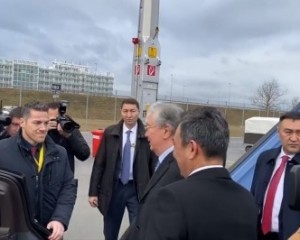 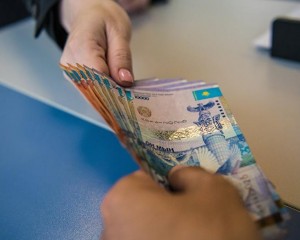 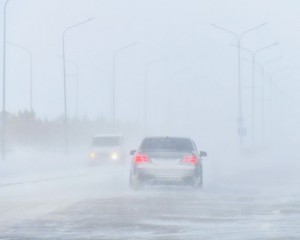 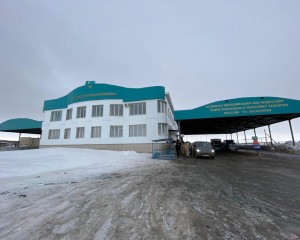 Checkpoints on the border with Russia to be reconstructed 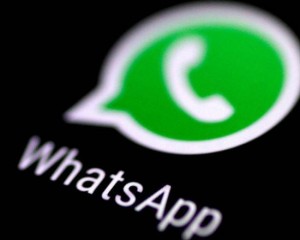 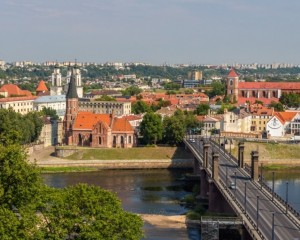 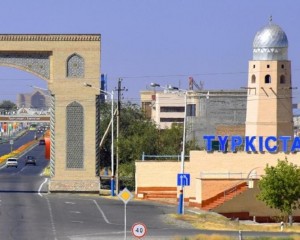 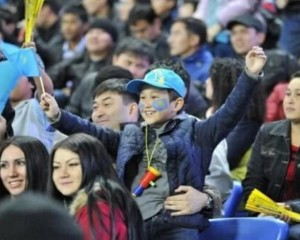 Kazakhstan to carry out national population census in 2020 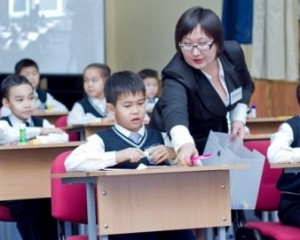 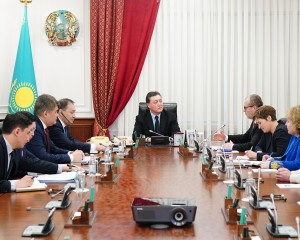 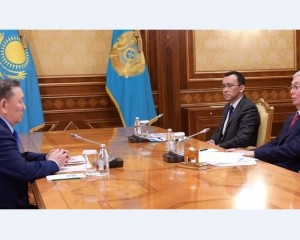