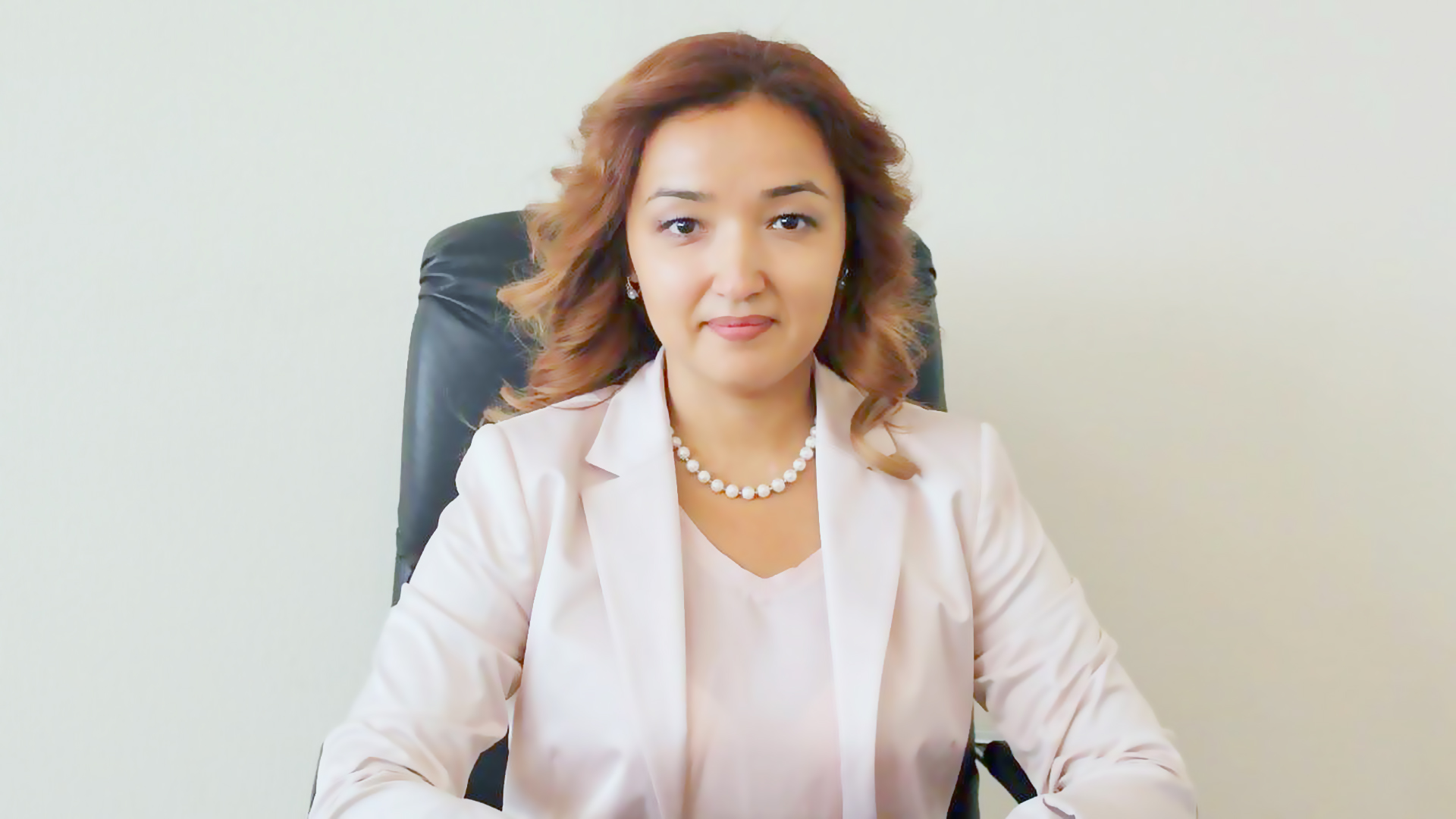 In 2004-2006, she worked as a chief specialist of the project management department of the Agency of the Republic of Kazakhstan for Informatization and Communications.

In different years she worked in commercial structures.

In 2011, she began working at Zerde National Infocommunication Holding JSC as the chief manager of the Infrastructure Project Monitoring Department, and later was transferred to the post of director of the Informatization Service Model Department. In 2017, she was appointed managing director, after which she became deputy chair of the board of JSC Zerde.

In 2018-2019, she worked as the vice minister of information and communications of the Republic of Kazakhstan.

From 2019, she has been advisor to the Prime Minister of the Republic of Kazakhstan. 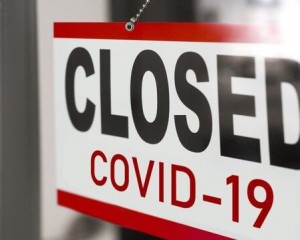 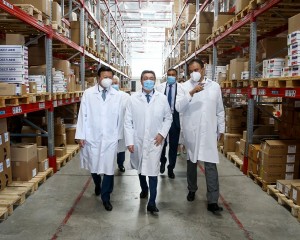